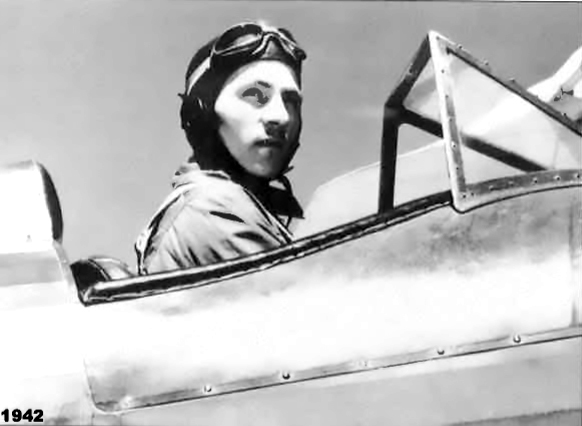 The Batchelor Foundation was established in 1990 by its founder and sole benefactor Mr. George E. Batchelor, visionary aviator, business entrepreneur, and philanthropist.  Born in Shawnee, Oklahoma in 1920, Mr. Batchelor learned to fly at age 16 and began his long aviation career in his early 20’s by helping design the P-51 fighter plane, which was manufactured by North American Aviation during World War II, a war in which he served his country as a decorated Army Air Corps officer, transport and bomber pilot. 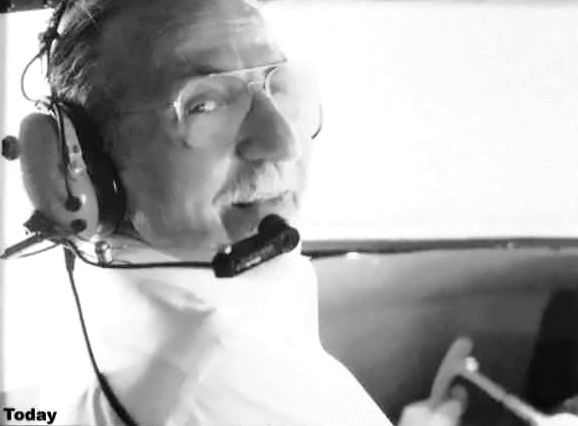 Mr. Batchelor’s distinguished aviation career thereafter spanned close to six decades and involved every aspect of business ownership and investment, from passenger and cargo airlines to aircraft maintenance, leasing, insurance, overhaul and repair.  Prior to his death in 2002 at age 81, Mr. Batchelor donated millions of dollars, both anonymously and through the Batchelor Foundation, to South Florida non-profits.  Mr. Batchelor gifted the majority of his estate to the Batchelor Foundation, continuing a lasting legacy of exemplary philanthropy.